These are the foundation of Muslim Belief and are required to observe them with utmost devotion. Five Pillars of Islam 1. Faith or belief in the Oneness of God (Allah) and the finality of the Prophethood of Muhammad, peace be upon him (pbuh); 2. Establishment of the 5 daily prayers; 3. Concern for and alms giving to the needy; 4. Self-purification through fasting in the month of Ramadan. 5. The pilgrimage to Mecca for those who are able.

The Kalimah in Islam are the part of one's of the 5 religious belief, mostly taken from hadiths (in some traditions, and is suppose to recite every day. and from very young age of childs are taught to recite Kalmas. The First Kalma of them, known as the ''kalimat tayyibah or "word of purity", Second Kalma is called the shahada, third Kalma "tamjeed", Fourth Kalma "tawheed", Fifth Kalma "istighfar" and sixth is called "radde kufr.

Salah ("worship", ‏صلاة‎; pl. ‏صلوات‎ ṣalawāt; also salat), or namāz (Persian: نَماز‎) in some languages, is one of the Five Pillars in the faith of Islam and an obligatory religious duty for every Muslim (Male & Female, with certain exemptions based on Taqwa). It is a physical, mental, and spiritual act of worship that is observed five times every day at prescribed times. All 5 times are mandatory. Voiding or neglecting is a serious sin in Islam.

Fasting is another unique moral and spiritual characteristic of Islam. Literally defined, fasting means to abstain "completely" from foods, drinks, intimate intercourse and smoking, before the break of the dawn till sunset, during the entire month of Ramadan, the ninth month of the Islamic year. But if we restrict the meaning of the Islamic Fasting to this literal sense, we would be sadly mistaken.

Zakat, the giving of alms to the poor and needy, is one of the five pillars of Islam (the others are declaration of faith, prayer, fasting in Ramadan and Hajj). It is obligatory upon every adult Muslim of sound mind and means. The individual must own a specific amount of wealth or savings (after living costs, expenses etc). This is referred to as Nisaab and is the threshold at which Zakat becomes payable. The amount of Zakat to be paid is 2.5% of Nisaab .

Hajj Once a year, Muslims of every ethnic group, colour, social status, and culture gather together in Mecca and stand before the Kaaba praising Allah together. It is a ritual that is designed to promote the bonds of Islamic brotherhood and sisterhood by showing that everyone is equal in the eyes of Allah. 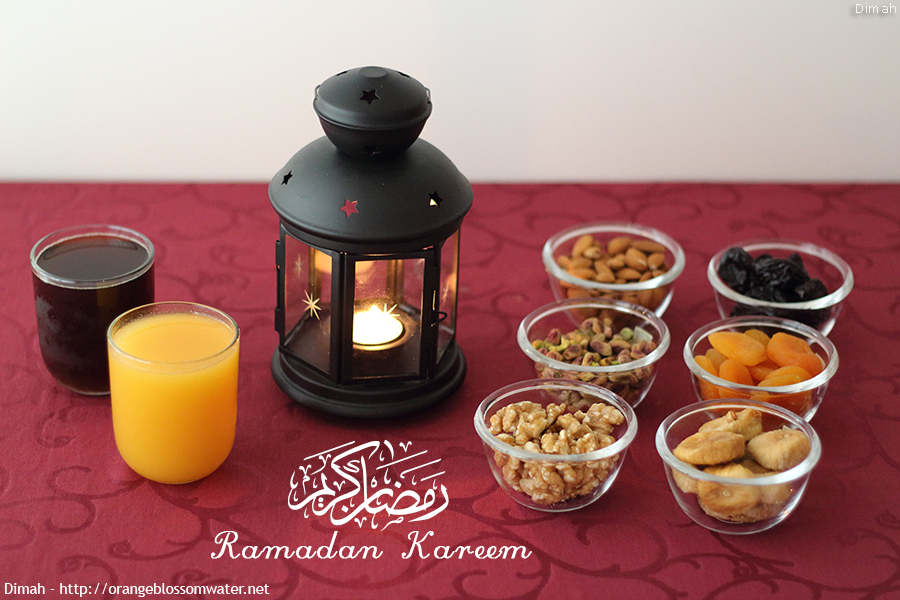 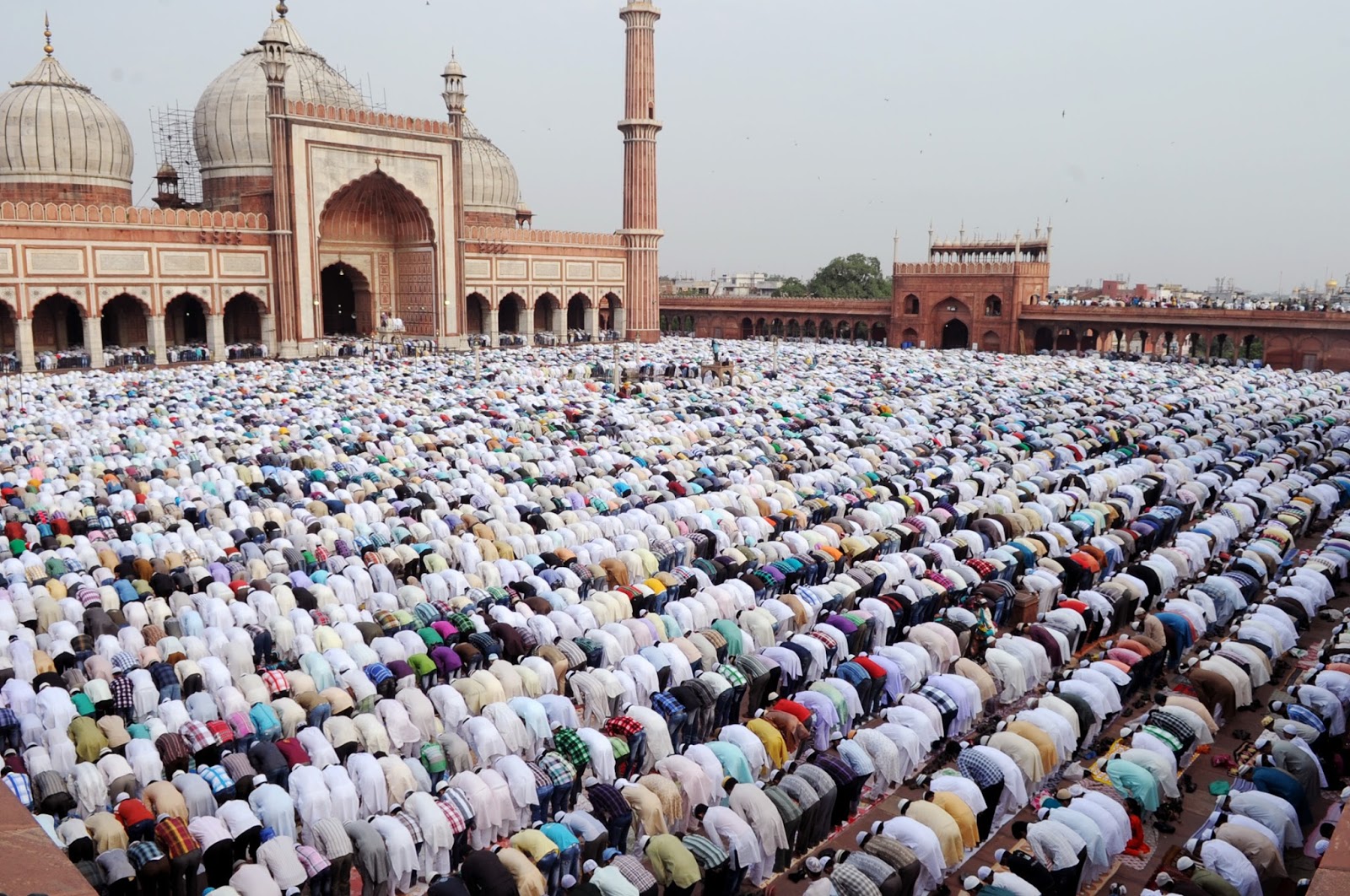